There are approximately 7,000 different rare diseases that exist today, and unfortunately most of them, like Batten disease, affect children. Whether working in mouse, animal, or humanized models, it is very important to have robust outcome measures to track disease progression. Charles River actively works with outside collaborators to develop and characterize these models for Batten Disease.

Talk to an Expert 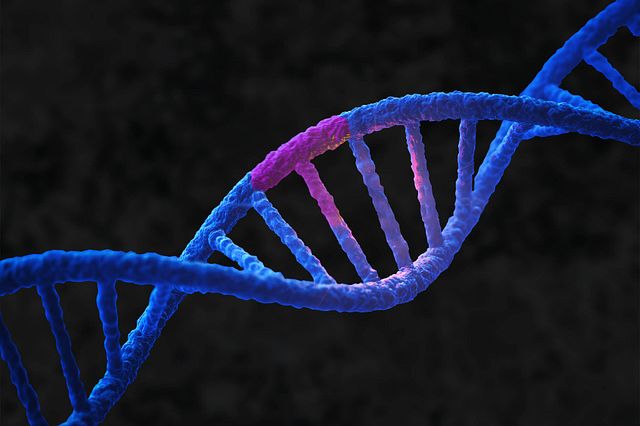 Batten disease is not just one disease, but up to 13 variants of lysosomal storage disorders. It is a rare neurological pediatric disease characterized by cognitive impairment, seizures, and progressive loss of vision and motor skills. It is an incurable disease and often fatal. What groups the disease variants together are the common pathology of rampant glial activation and neuronal loss throughout the CNS. Depending on the variant of Batten Disease, the order of symptoms and the age of onset differ. 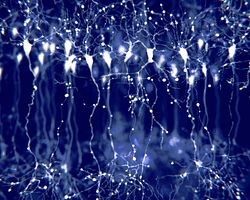 Learn about the path’s we are taking to treat life-threatening lysosomal storage disorders.
Download the Posters

We are actively working on phenotyping three Batten disease models – CLN2, CLN6, and CLN8 mutations – to identify new biomarker endpoints that can be translated to the clinic. CLN6 and CLN8 are transmembrane neuronal ceroid lipofuscinose (NCL) mutations existing on the endoplasmic reticulum, whereas CLN2 is a lysosomal enzyme with an NCL mutation. 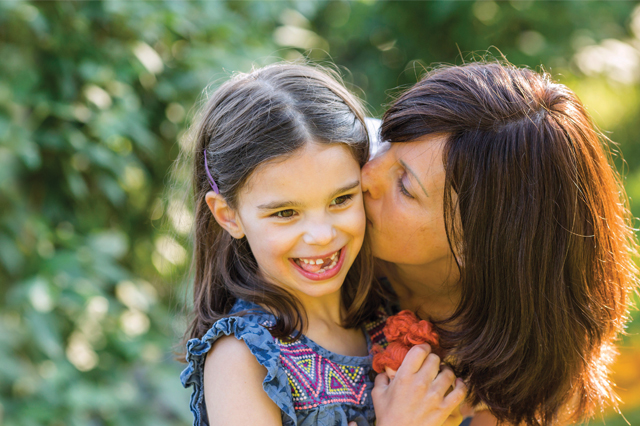 Mila is a young girl fighting Batten Disease. Listen to the journey that led to an experimental therapy.
Hear Her Story

The methods used to identify translatable biomarkers for lysosomal storage disorders include imaging, metabolite measurements using magnetic resonance spectroscopy (MRS), and fine motor kinematic analysis of movement and posture. These methods can help uncover clinically significant changes in animal models that may also be seen in human patients. For example, MRI is used to visualize brain compartments to study structural and functional changes in the disease state as well as in response to therapeutic approaches. 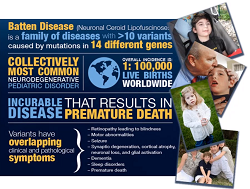 Approaches for Rare and Neglected Diseases