Huntington’s disease is a fatal neurodegenerative disease that is caused by the expansion of a trinucleotide repeat (CAG). At Charles River, our team has partnered with the CHDI foundation and industry clients to develop new therapeutic candidates that lower huntingtin protein levels via different mechanisms. 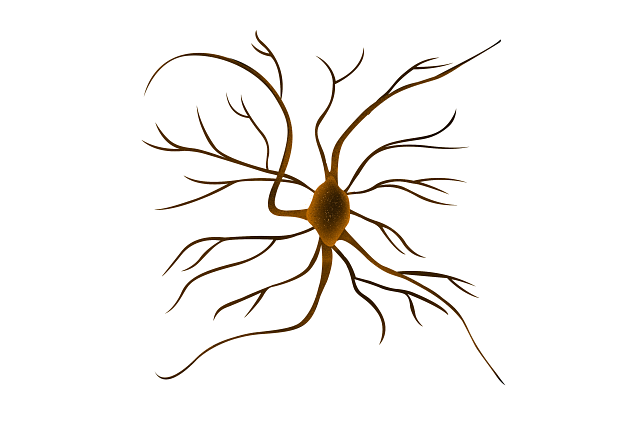 Huntington's disease (HD) is an autosomal neurodegenerative disorder characterized by motor, behavioral, cognitive and metabolic dysfunction caused by the expansion of a CAG trinucleotide repeat region in the huntingtin gene (HTT). Recently, a new antisense oligo therapy was reported to show efficacy in reducing levels of mutant huntingtin protein in early-stage patients. Watch the video to learn more.

Charles River has a long-standing track record of partnership with CHDI to develop new targets and assays as well as provide lead compound efficacy screening services. We offer studies for in vitro assays to quantify huntingtin (HTT) protein as well as fully customizable studies using two comprehensively validated mouse models. Our team has developed an assay to detect mouse and human forms of wild type and mutant Huntingtin protein using an MSD assay platform and this work has been published recently.

In addition to the in vitro assays, Charles River has validated the following mouse models of Huntington’s disease: 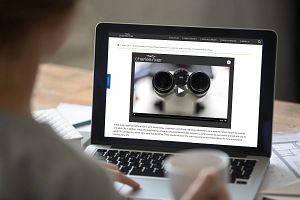 Check out our Huntington’s Disease posters, publications and other scientific resources…

The novel KMO inhibitor CHDI-340246 leads to a restoration of electrophysiological alterations in mouse models of Huntington's disease (Experimental Neurology, 2016)