In vitro skin assays using human, animal, and 3D tissue alternatives are effectively replacing traditional models for acute toxicity tests. This shift is particularly evident in skin irritation, skin corrosion, and skin sensitization models, all of which are fully supported at Charles River. For topically applied or exposed chemicals and drugs, assessment of the skin corrosion and skin irritation potential, via in vitro skin assays, is a key element in their safety evaluations.

Which in vitro skin assays are right for you? 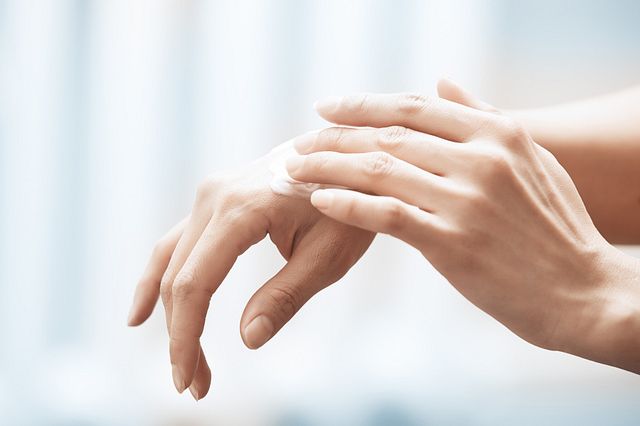 Skin sensitization is a hypersensitivity reaction resulting from the interaction of a sensitizing agent with host proteins to form an immunogenic complex. Examples of sensitizers include para-phenylenediamine (PPD) in hair dyes and nickel in clothes or jewelry. When these small molecules (haptens) bind to proteins, they become immunogenic and activate the immune system, which causes localized inflammation at the site of sensitizing agent exposure.

Shining a Light on the Science and Strategy of Phototoxicity Assessments

In this podcast, Dr. Doug Learn, Director of Toxicology at Charles River Safety Assessment in Horsham, Pennsylvania, was interviewed. Dr. Learn is considered an expert in the field of phototoxicity. In this podcast, Dr. Learn shares his experiences during the evolution of how phototoxicity became a specialty field of its own, what phototoxicity means for toxicologists in the regulatory and pharmaceutical world, and how this translates to the consumer. Listen Now

While regulatory acceptance of in vitro alternatives in a tiered approach continues to grow, in vitro skin assays are also a valuable tool for screening ahead of in vivo testing.

Does the implementation of a non-animal testing strategy for skin sensitization reduce the need for animal-based test results?

Which in vitro skin assays are right for you?

Support for Your Endocrine Disruptor Testing